Amazing books that are waiting for you 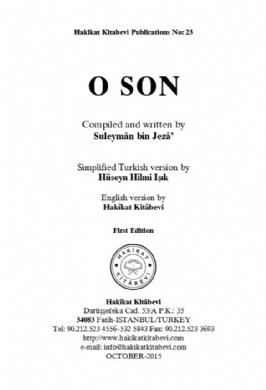 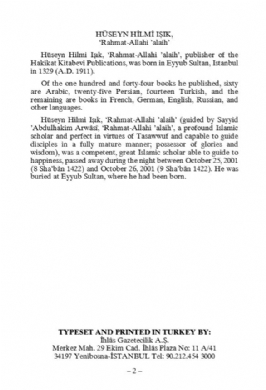 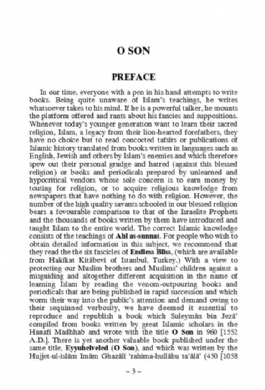 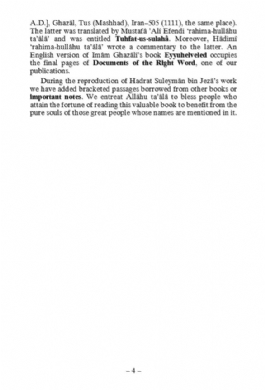 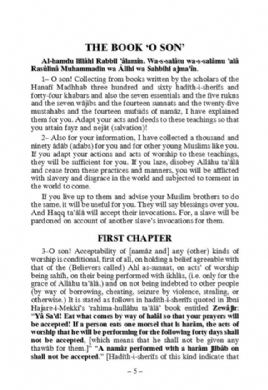 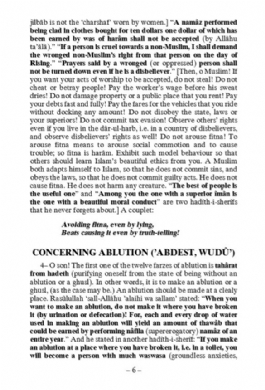 All books are free for you!
Free worldwide shipping!
5WHAT READERS SAY?

In our time, everyone with a pen in his hand attempts to write books. Being quite unaware of Islam’s teachings, he writes whatsoever takes to his mind. If he is a powerful talker, he mounts the platform offered and rants about his fancies and suppositions. Whenever today’s younger generation want to learn their sacred religion, Islam, a legacy from their lion-hearted forefathers, they have no choice but to read concocted tafsîrs or publications of Islamic history translated from books written in languages such as.

However, the number of the high quality savants schooled in our blessed religion bears a fovourable comparison to that of the Israelite Prophets and the thousands of books written by them have introduced and taught Islam to the entire world. The correct Islamic knowledge consists of the teachings of Ahl as-sunnat.

With a view to protecting our Muslim brothers and Muslims’ children against a misguiding and altogether different acquisition in the name of learning Islam by reading the venom-outpouring books and periodicals that are being published in rapid succession and which worm their way into the public’s attention and demand owing to their sequinned verbosity, we have deemed it essential to reproduce and republish a book which Suleymân bin Jezâ’ compiled from books written by great Islamic scholars in the Hanafî Madhhab and wrote with the title O Son in 960 [1552 A.D.]. There is yet another valuable book published under the same title, Eyyuhelveled (O Son), and which was written by the Hujjet-ul-islâm Imâm Ghazâlî ‘rahima-hullâhu ta’âlâ’ (450 [1058 – 3 – A.D.], Ghazâl, Tus (Mashhad), Iran–505 (1111), the same place). The latter was translated by Mustafâ ’Alî Efendi ‘rahima-hullâhu ta’âlâ’ and was entitled Tuhfat-us-sulahâ. Moreover, Hâdimî ‘rahima-hullâhu ta’âlâ’ wrote a commentary to the latter. An English version of Imâm Ghazâlî’s book Eyyuhelveled occupies the final pages of Documents of the Right Word, one of our publications. During the reproduction of Hadrat Suleymân bin Jezâ’s work we have added bracketed passages borrowed from other books or important notes. We entreat Allâhu ta’âlâ to bless people who attain the fortune of reading this valuable book to benefit from the pure souls of those great people whose names are mentioned in it.

Say Something...
Say SomethIng... 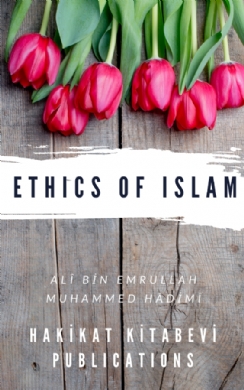 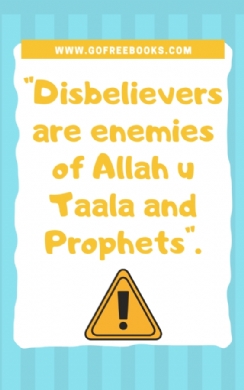 Disbelievers are enemies of Allah-u Taala and Prophets 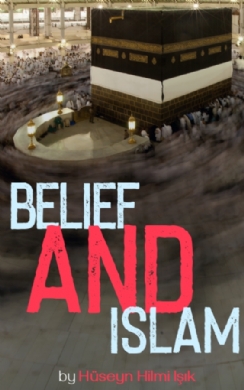 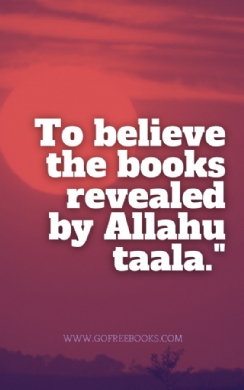 To believe the books revealed by Allahu taala 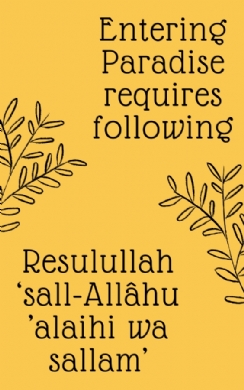 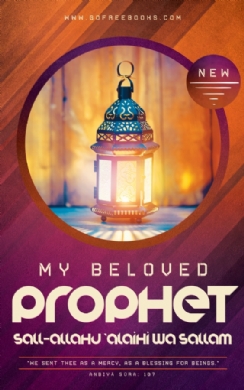 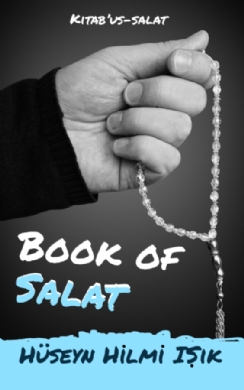 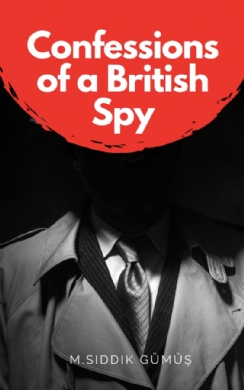 Confessions of a British Spy and British Enmity Against Islam 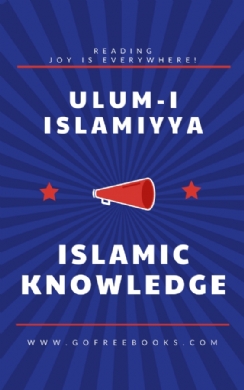 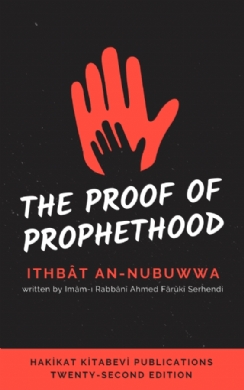 The Proof of Prophethood 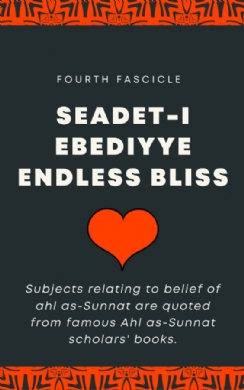 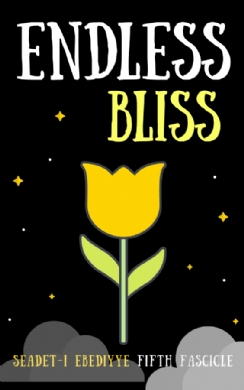 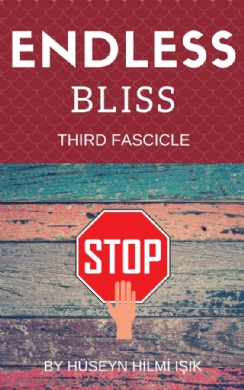 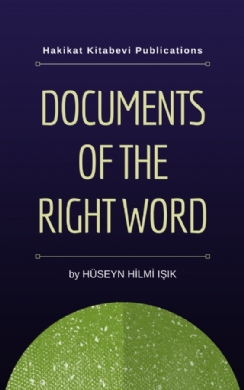 Documents of the Right Word 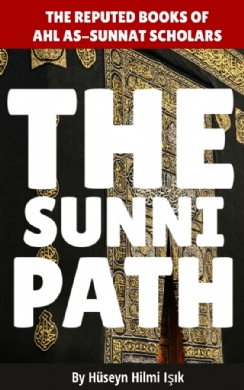 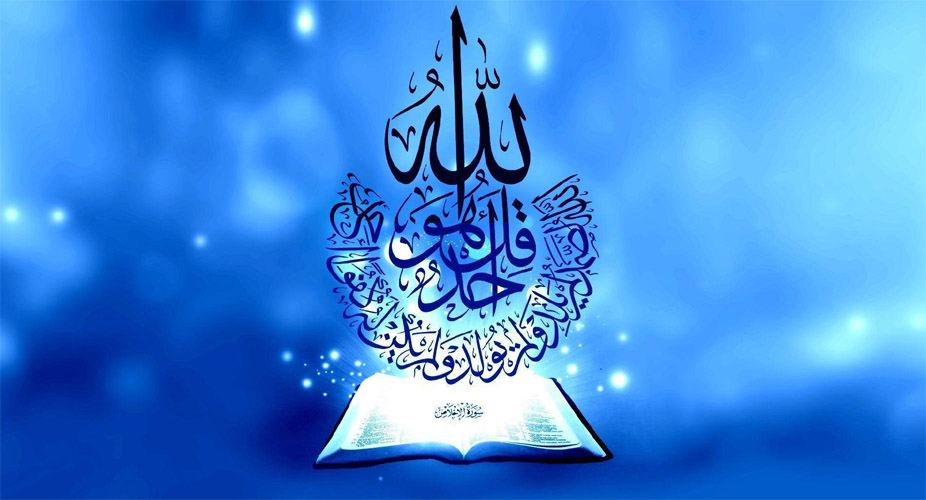